Not all worms are created equal; each species has its own gift as far as value for the garden soil. Some worms excel at composting and some are made for earth moving. While all worms are sometimes referred to as earthworms, it’s usually the night crawlers we’re referring to as an earthworm. Redworms are usally called red wigglers, although, they too, are an earthworm technically. The redworms ingest food scraps and other organic waste at a rapid pace.

After these have passed through the worm’s gut, the end product is a biologically active material called worm poop – I mean castings. Here’s the big deal about castings. They contain significantly more beneficial micro-organisms, enzymes, humus, and plant stimulants than regular compost.

Castings have these nutrients in high percentages in a slow-release form along with superior soil binding, and water retaining abilities. They also offer excellent aeration, porosity and structural properties. Plus, these nutrients are available for a longer period of time. “Available” means that the nutrients in castings can get to the plants for easy absorption because they’re water soluble. Worm castings will also greatly improve your soil’s texture. Nightcrawlers do produce castings as they eat, but don’t have nearly the voracious appetite as their cousins. However, they’re extremely important to soil. As they burrow into the soil, they take organic material along with them much into the subsoils of the earth; where the red wigglers don’t travel. Earthworms do a lot of mixing and aerating. While traditional composting and vermicomposting both enlist broken down organic materials, worms bring their own somethin’-somethin’ to the table by providing a highly nutritional product for the garden.

There are no reviews yet. 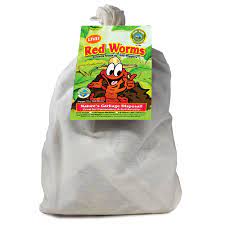 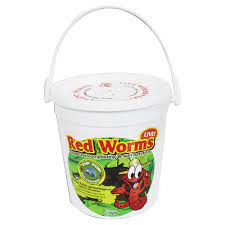 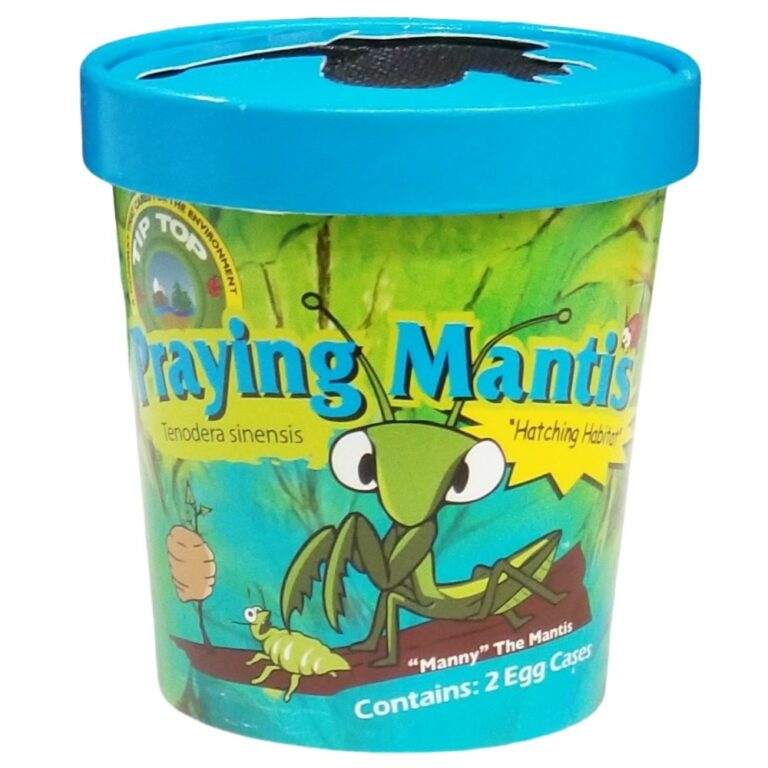 We look forward to helping your garden thrive for many years to come! Create an account and save 10% off your first purchase!

A coupon will appear on the bottom of this form after completion. Valid for all items, including current sales prices!